“Daydreaming” movie, directed by Patrizio Gioffredi with soundtrack entirely composed by yours truly, won “Best Italian Movie° award at Rome Independent Film Festival and °Best Feature Film” at Houston Worldfest. Movie will be distributed in Italian cinemas in May. 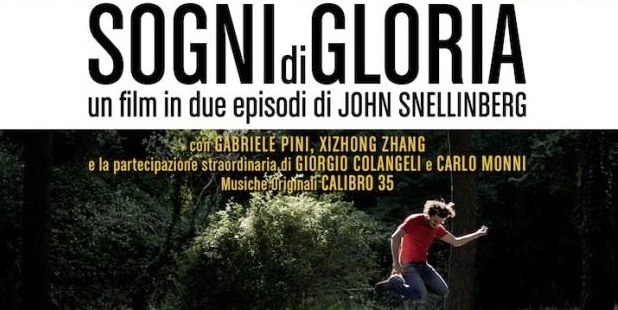 We are proud to announce the last movie we did the soundtrack for, “Sogni di Gloria”, won best movie award at Rome Independent Film Festival. The movie has been selected for Worldfest International Movie Festival in Houston, Texas and it will be out on Italian … 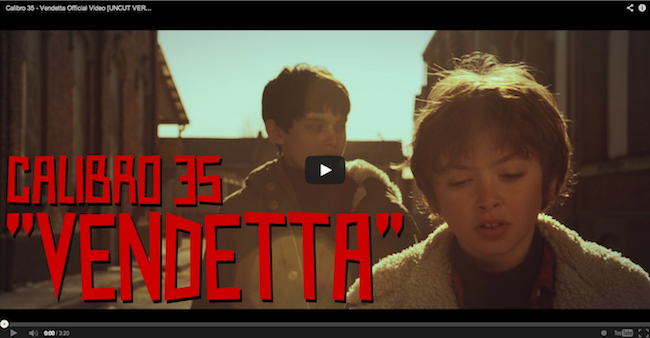 Our new 7″ “Vendetta / You Filthy Bastards” is out now Also check the badass video great director Imperat did for it! with: Filippo Augugliaro (as Luca Cavina) Dylan Ferrario (as Enrico Gabrielli) Filippo Folco (as Fabio Rondanini) Alessandro Salvadore (as Massimo Martellotta) directed by: …

We’re back from Spain. It has been a terrific journey, playing in front of “mui caliente” brand new crowds. Zaragoza Explosivo Club was great, Barcelona Marula Cafe impressive and sold out Tempo Club in Madrid nothing less than amazing. We decided to end the tour …

For the very first time ever in Paris

We’ve been announcing this from a while now but today is the day: “TRADITORI DI TUTTI” is now available on all possible formats you may like.. CDs and vinyls on our store MP3, Flac and all weird digital formats on bandcamp Apple’s AAC on iTunes You can follow …

“Traditori di Tutti” will be available at real and virtual record store across the globe soon but you can now pre’listen to the entire album on italian website RockIt. If you like what you hear preorder the album on our on line store Please let us …

And now let’s get the tour started

New tour starts today from Novi Sad (Serbia), we will then head to Belgrade (Ser) on wednesday, Sibenik (Croatia) on thursd, Ljubljana (Slovenia) on friday and Murska Sobota (Slo) on saturday before heading back to Trieste by the end of the week. An extensive Italian …