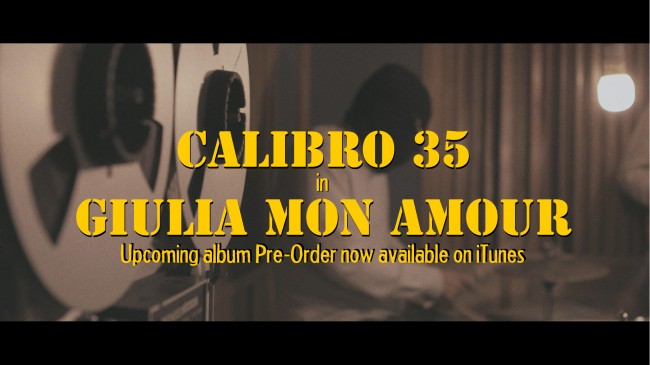 Quick update! You can now pre-order our upcoming album “Traditori di Tutti” on iTunes clicking on the following link: i.kud.li/RKX046ITUNES iTunes version of the album (out Oct 21st) will feature a very groovy exclusive bonus track titled “Maionese“. For those who love vinyls you can preorder …

Waiting for the record release (October 21st) we are very happy to announce our new tour! 27 gigs in a little bit more than two months… not bad at all! October 1 Novi Sad (Ser) 2 Beograd (Ser) Gun Klub 3 Sibenik (HR) 4 Ljubljiana …

Our new album is now due to be released in Europe through Record Kicks on October 21st. The album will also be released in November in Japan on PVine / RecordKicks. The album is titled “Traditori di Tutti” and includes twelve original songs we recorded …

We are really happy to announce our next album will be released by Record Kicks records through Europe and Japan. The label has been founded by well known italian soul funk dj Nicolò Pozzoli and during the last ten years it has released records by …

BIG NEWS!!!! We’re going to open MUSE concert at Olympic Stadium in Turin on June 29th. As you may know we already had the honor to play before them at San Siro Stadium in Milan three years ago and now they asked us back on … 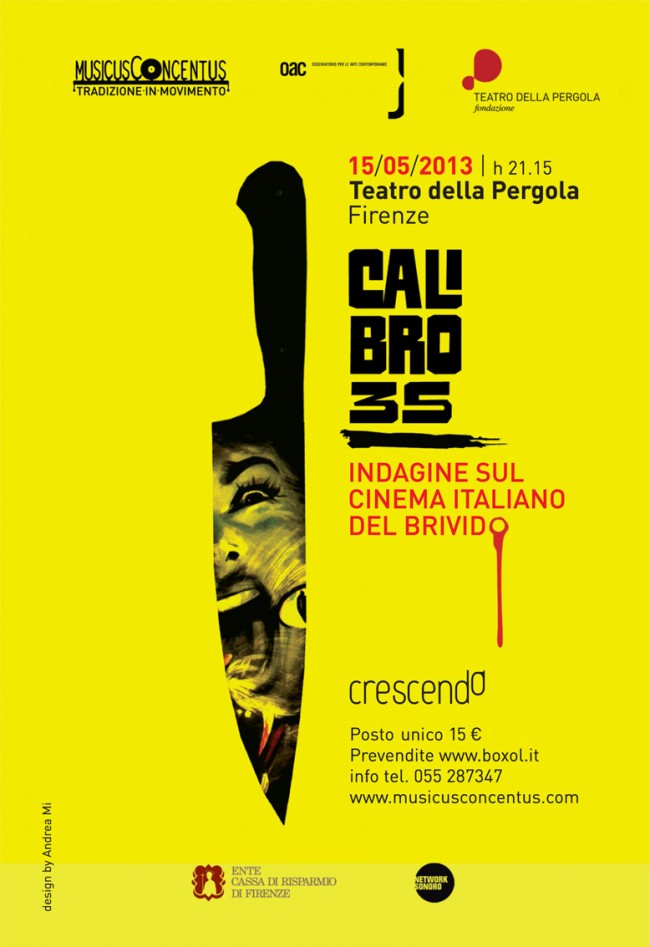 On may 15th we will be in Florence for a special concert that will see us on stage at Teatro della Pergola with many guests to celebrate the music of one of the kinds of worship of the Italian cinema of the seventies: “The cinema … 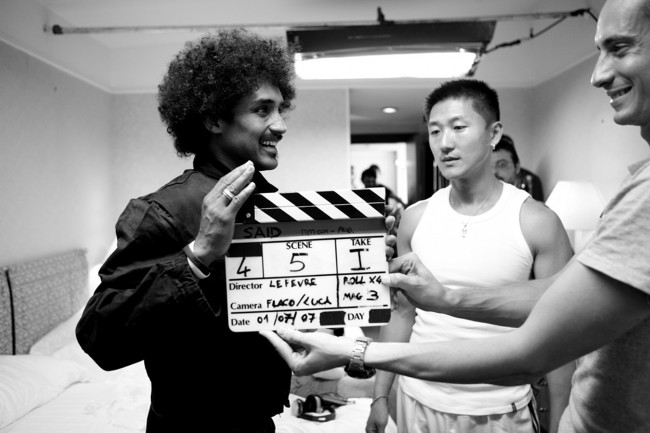 SAID movie is now streaming online. You can find links below to the movie. Vinyl version of our soundtrack will be available tomorrow for Record Store Day and on line through iTunes and Spotify.

Speaking Portuguese in Brazil and Lisboa 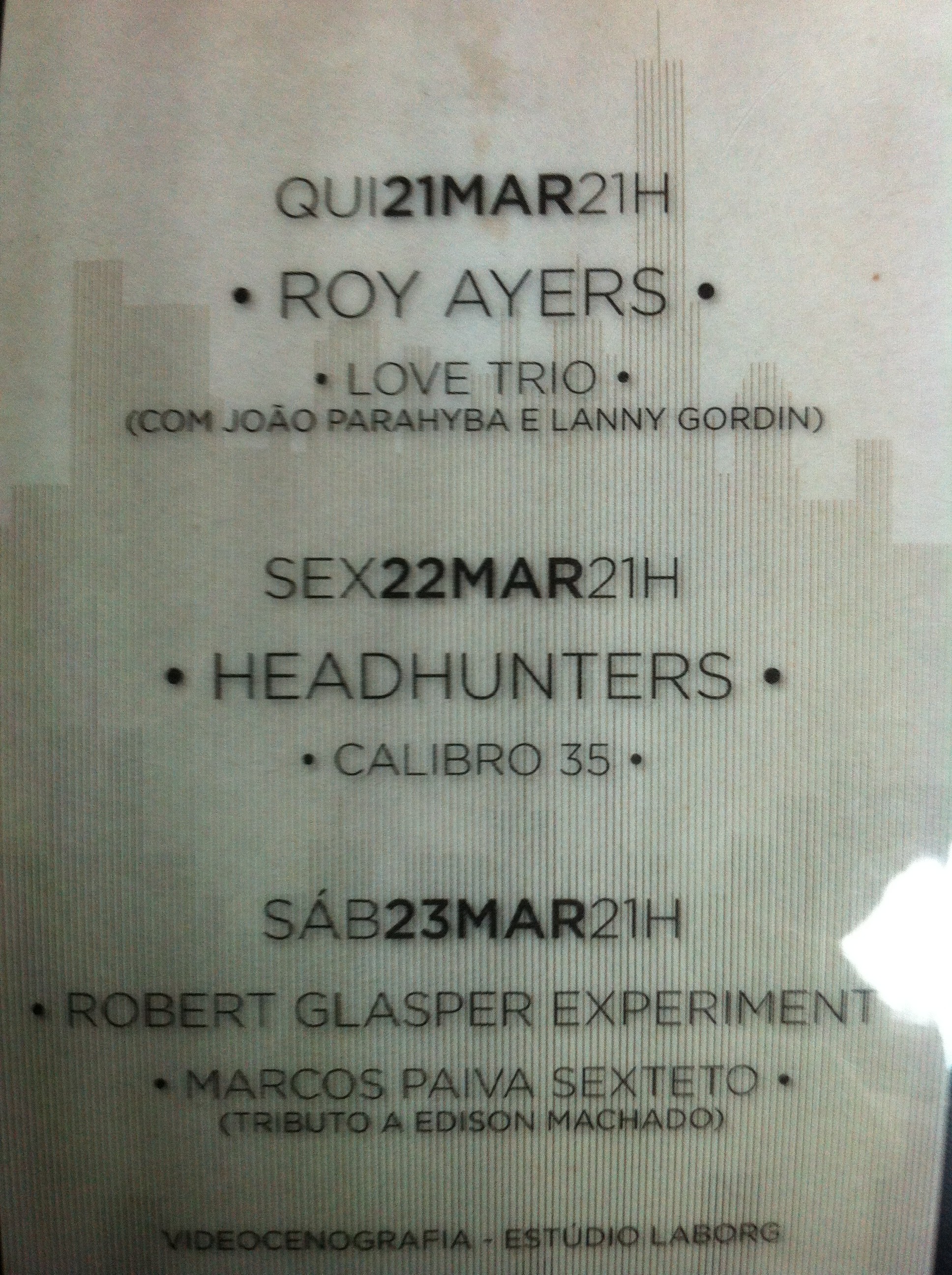 So we’ve been to Brazil for the very first time… AMAZING! We’ve been invited to play at Nublu Jazz Festival in Ribeirao Preto and Sao Paulo, sharing stage with jazz funk legends Roy Ayers, The Headhunters and new jazz projects Robert Glasper’s Experience and Ilhan … 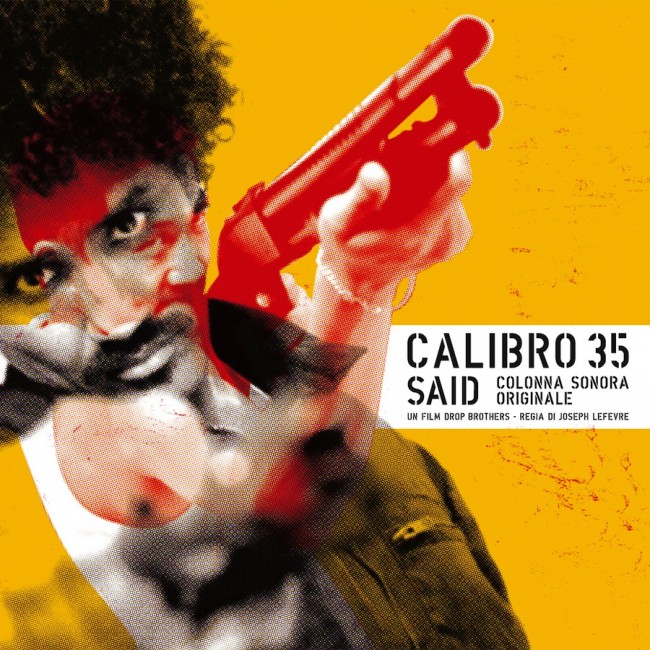 We’re really really proud to present our first full length soundtrack for the italian movie “SAID” directed by Joseph Lefevre. Soundtrack will be released on vinyl by Tannen Records on Record Store Day (April 20th) while movie will be available on streaming for free on …

Our last record, “Any Resemblance To Real Persons Or Actual Facts Is Purely Coincidental”, is finally (for us) going to be released through Europe via Rough trade distribution on April 22nd. And if you live in Brasil, Portugal, Switzerland, Serbia, Croatia, Slovenja and Turkey we’re going …